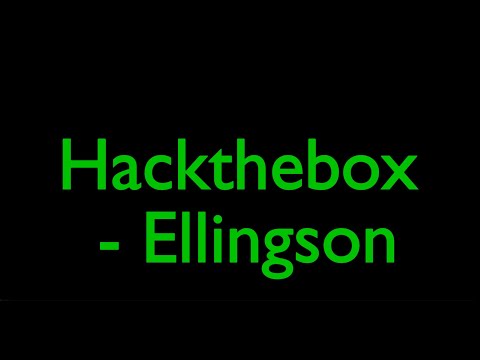 If you PM, please include the steps you've already taken. Don't forget to hit the respect button!