Most people were having issue's on this box with the PrivEsc. The issue is with Meterpreter not being started as 64bit. If you use a 32 bit meterpreter, migrate to switch to x64, then launch MS16-032 you will have issues. This is shown in the video. 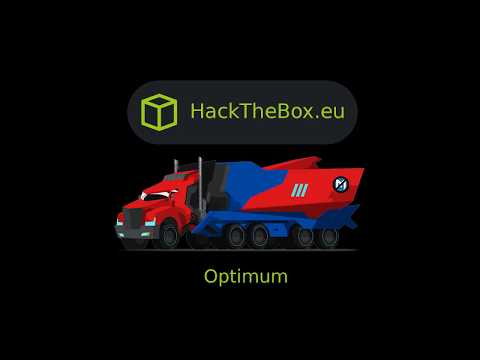